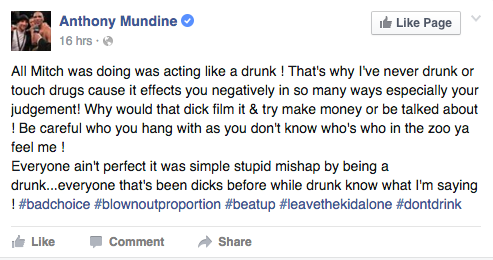 You call it just like it is Anthony Mundine; Pearce may need an addiction doctor, not a spin doctor. 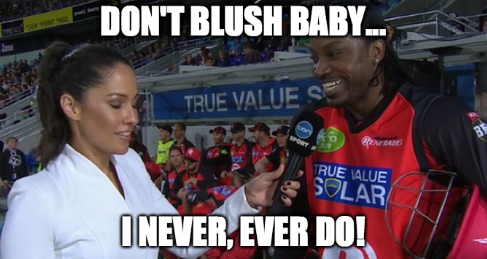 Essendon Bombers ‘win at all costs’, won it Australia’s PR disaster of the decade.

As the PR industry’s unofficial watchdog – we can reveal Australia’s biggest PR disasters of 2015 – and of the decade too! In our 10th anniversary since the ‘PR Disasters’ book and blog were launched in 2005, we have used independent data analysis from a global media monitoring company to define Australia’s biggest PR blunders of the last ten years.

The Bombers doping scandal gained nearly double the negative media mentions (89,685)  than the runner up – a massive victory for any football team!

The Australian PR Disaster Awards highlight the worst examples of business, celebrity, government, media and sports PR “miss-steps”. They assess PR problems in both traditional and online spaces, including social media. To qualify as a PR disaster, the incident must result in sustained, negative media coverage for the brand, business or person at the centre of the story. The winners are based upon the number of media mentions the issue gets (online and offline) and the amount of negative sentiment in that coverage. Australia’s Top 5 PR Disasters of the decade (biggest first) were:

Commenting on changes in the PR disaster phenomenon, PR Disasters analyst and author Gerry McCusker, commented: “Social media has the ability to turn a misstep into a marathon media nightmare. Cheating and insensitivity – which both rupture trust – are the biggest catalyst of PR and reputation blunders.” 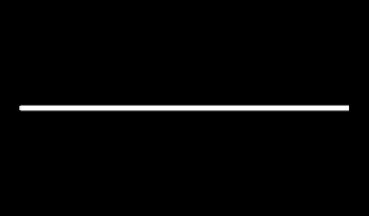 It gets up my nose when PRs access the ‘lazy file’ when their clients do dumb stuff.

I mean, why do acclaimed professional communicators deliver hollow, default statements when required to craft and coach authentic and credible expressions of responsibility and regret in the event of celebrity PR disasters? What’s the purpose of these generic communications? Why do we get apology by cut ‘n’ paste?

We continually get a predictable grab-bag of cliches, half-truths and wholly unconvincing claims of accountability and remorse. Read this generic statement and you can pretty much substitute the name of the un-saintly football player with the name of any basketballer, cyclist, rugby or soccer player caught with his pants down, brain addled, veins full or fists balled.

In PR disasters, perhaps many PRs don’t craft connective, meaningful, believable and winning crisis management statements because they don’t have the emotional intelligence in themselves to be able to help the client process and express? It’s also true, though, that spin doctors are often hamstrung by the instructions given by lawyers advising the company, club or code.

Next time a sports star or celebrity makes “a mistake” (a patronising misnomer), PRs should try asking: A) what really went on for YOU that time? B) why did YOU the player make that choice ? C) what was ingesting the substance all about for YOU? D) didn’t YOU fear getting caught? and E) what feelings did YOU have at the time, and what do YOU feel right now ?

“First off, this was not a mistake; this was about my decisions, actions and stupidity.  It was also about me thinking I was too cool and too big to ever be caught.          Honestly? I was partying hard and intoxicated. I thought my edgy “cool” lifestyle would make me look like a rockstar to my mates.

I don’t know why I feel the need to impress them when I should be impressing the code, the club and the fans who have genuinely trusted and respected me. I will think about that and get to the bottom of it most likely with a specialist counsellor.

Recording the incident was simply stupid. I’ve done courses and had advice to be careful with online media but I made a daft choice which lead to this trouble. Again, my mistake was in thinking I was too special, too cool to be caught. Right now, I am full of self-recrimination and shame for the hurt I’ve caused to everyone who cares about me. I will work on this and hopefully emerge a better, more mature and trustworthy person as a result.”

No-one expects footy players to be angels or Saints (geddit?). But with the myriad of PR disasters – and subsequent player education courses about using social media and drugs – you’d half-expect these young men to use at least half of the wits they have! (Note; not many female athletes do such dumb sh*t!).

Generic PR apology statements appear to say all the right things but they only tell us one thing for sure: THAT THE ATHLETE DID NOT ACTUALLY SAY THESE WORDS!

And that shows they’re reluctant to be truly responsible and remorseful as they look to recover from being rumbled.
Hat-tip ColorCube for image loan.

In sports – think AFL, cricket and NRL for example – we often see how the PR gaffes of individuals or small groups have the ability to tarnish the reputation of the code or sport they represent. To my PR eyes, Tennis Australia is experiencing it differently; despite being dragged into unseemly PR disasters via the childlike antics of Messrs Tomic and Kyrgios, the public is able to clearly see where the root of the wrongs lie. It’s said that you can’t control your reputation, only your character. Culpability for these repeated, tennis-related PR disasters lies squarely at the baby feet of a couple of flawed characters whose actions speak as loud as their often immature utterances. I hope they will soon listen to the experience, strength and wisdom that, surely, must be being offered to them.

PR Disasters are usually caused by something; bad choices, behaviour, inattentiveness or wanton disregard. This precise article from the UK Telegraph’s Oliver Brown is “ace” in the way it describes the defects that drive Nick K’s manifold PR disasters. “…indeed hundreds of those fans on No 2 Court who watched his petulant implosion with mounting incredulity, felt most put out by was Kyrgios’s spoilt-child syndrome.” Nicely served, Oliver.

I think it’s the somewhat disingenious or inauthentic lines we’re hearing from Adam Goodes that makes his media stance something of a personal PR kerfuffle. But he has many supporters.
Adam is patently a high-integrity and high-values bloke, and I think we’ve just seen a little more of his humanity in two ways; A) by showing he is still sensitive to the barbs of booing, barracking buffoons and B) in neglecting to squarely, honestly address the reality of what he did on Friday night versus Carlton.
Like his footy forefather – Paul Gascoigne – did all those years ago in a far flung land, Goodesy appeared to be trying to “noise-up” the opposition fans. Why not, given the abuse?
But in these fields, the insult is usually in the eyes of the beholder; ask those outraged Celtic fans when accosted by the Rangers’ star’s cultural reference back in the late 90s.
I think the authenticity and integrity of Goodes’ personal brand could have been galvanised if he’d just said: “Yes, the booing and baiting was kinda getting to me; I just tried to reverse their racism by showing I’m fiercely proud of my heritage – but maybe I got a bit carried away.”
When passions are high – along with score discrepancies – trading on heritage is a risky strategy. Ask Gazza, Adam (and congrats on a great goal).

As an avid football fan, I’ve sampled ex-SBS reporter Scott McIntyre’s contributions and musings on the world game; he struck me as a decent researcher and succinct communicator.
In respect to his recent controversial, non-football microbloggings, his PR, career and reputational issues bled out of two of them in particular.
In both cases McIntyre did what he would surely recognise as a football no-no; he played the man not the ball: END_OF_DOCUMENT_TOKEN_TO_BE_REPLACED

I wonder if golfer Robert Allenby, or NRL players John Sutton and Luke Burgess can somewhat identify with this theory? I have analysed PR disasters from every angle and it has become all too apparent that:

The one-time abuser or inveterate addict alike, will deny, lie or vilify anyone else, rather than come clean about how they have little or no control after imbibing poison that compels them to behave irrationally or inappropriately.